Amsterdam is one of my very favorite European cities. While I may not love it as much as Berlin or Budapest because it lacks that rough, gritty Eastern European edge I like so much, it’s definitely a very cool city in it‘s own right and on my “top five” list. If I was to ever leave Germany for some reason, I would actually consider relocating to Amsterdam to live and work.

When visiting for a long weekend last December, I tried to discover an alternative side to Amsterdam. I generally avoided the top rated tourist sites and instead sought out weird and offbeat sites such as a cat sanctuary on a boat, the city’s vibrant street art scene and even the brand new Tattoo Museum.

As I walked through the streets, I soon found myself falling in love with the more traditional aspects of the city too. I suddenly dreamt of having an Amsterdam apartment with a canal view and thought excitingly about how I’d bike to and from work each day alongside the thousands of other cyclists.

Every city leaves an impression on you. You remember what it felt to be there, what it smelled like, what it looked like. Each and every very impression involves a highly unique personal experience. These photos highlight just some of my personal impressions of Amsterdam.

I’d also highly recommend checking out these beautiful photos of Amsterdam, when the streets are empty of the usual tourist crowds. 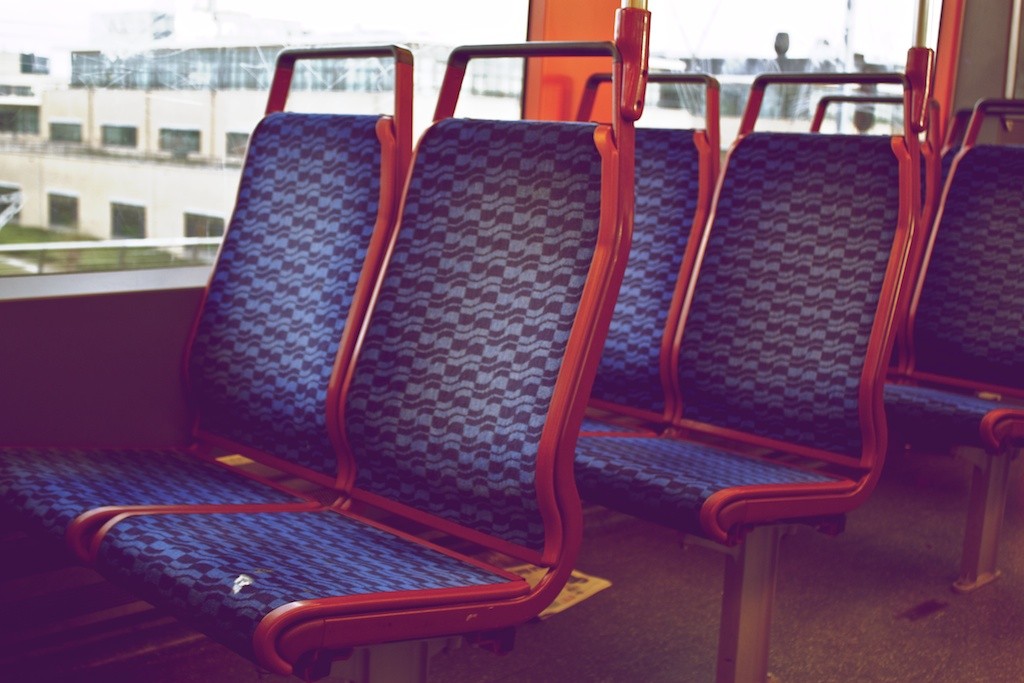 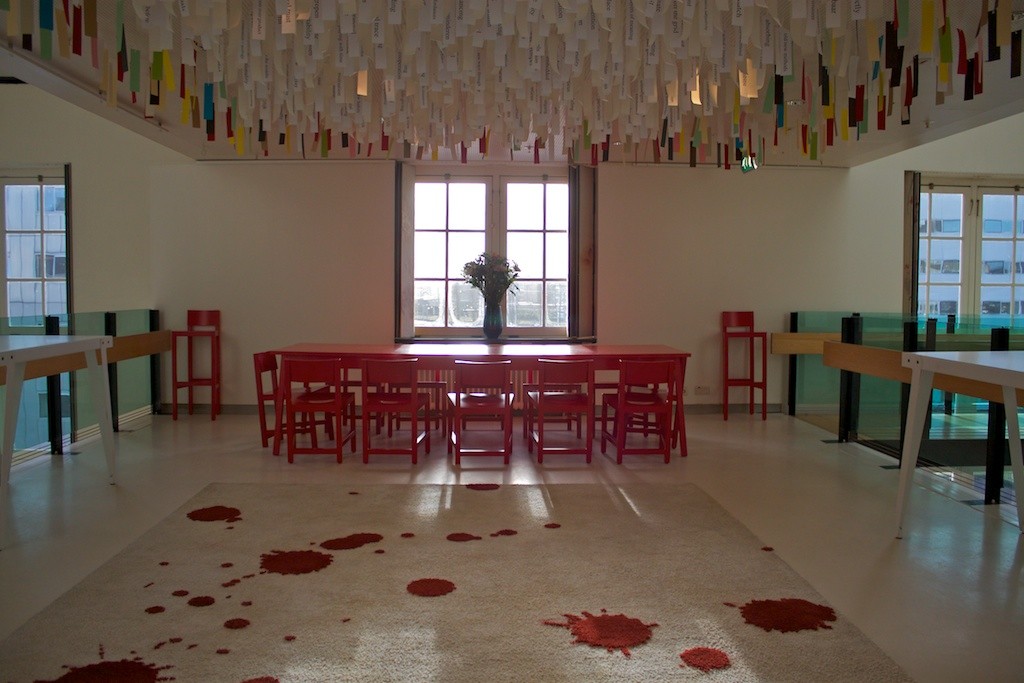 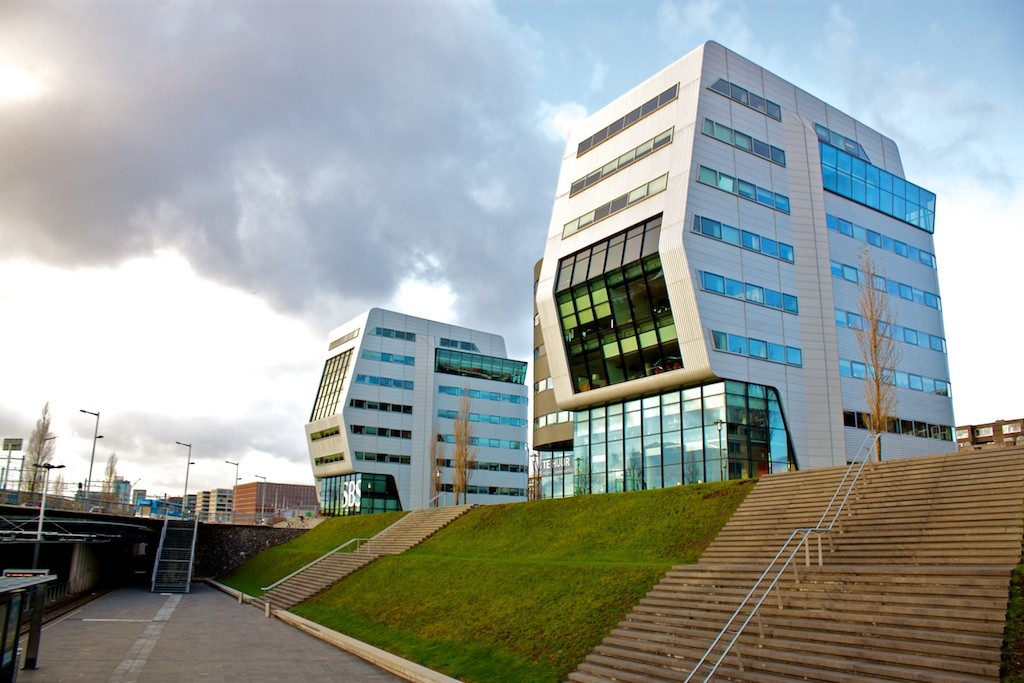 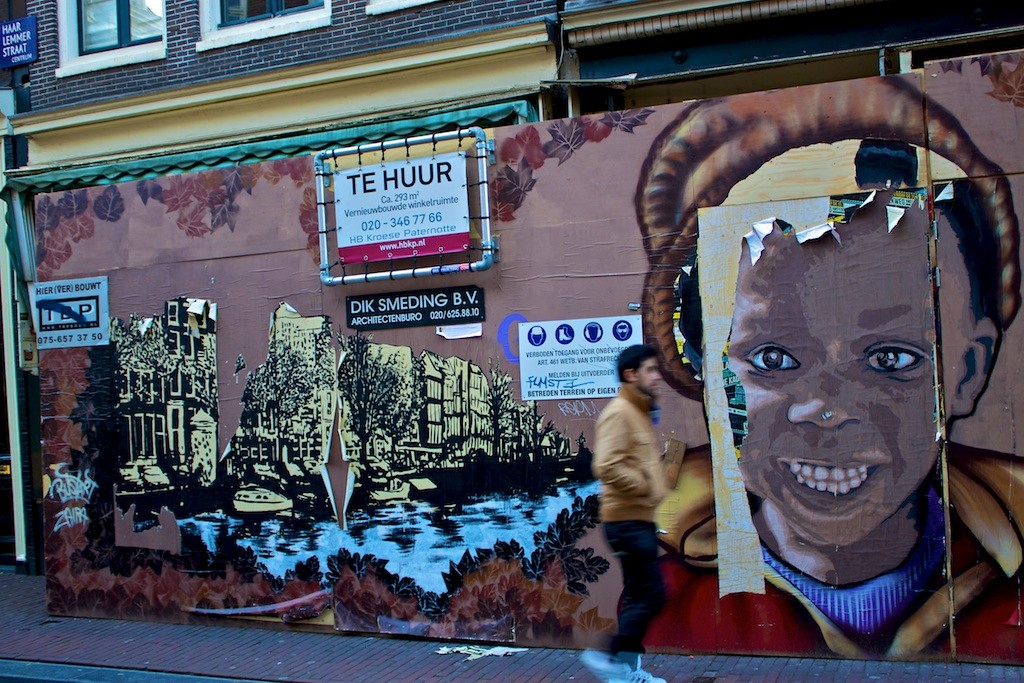 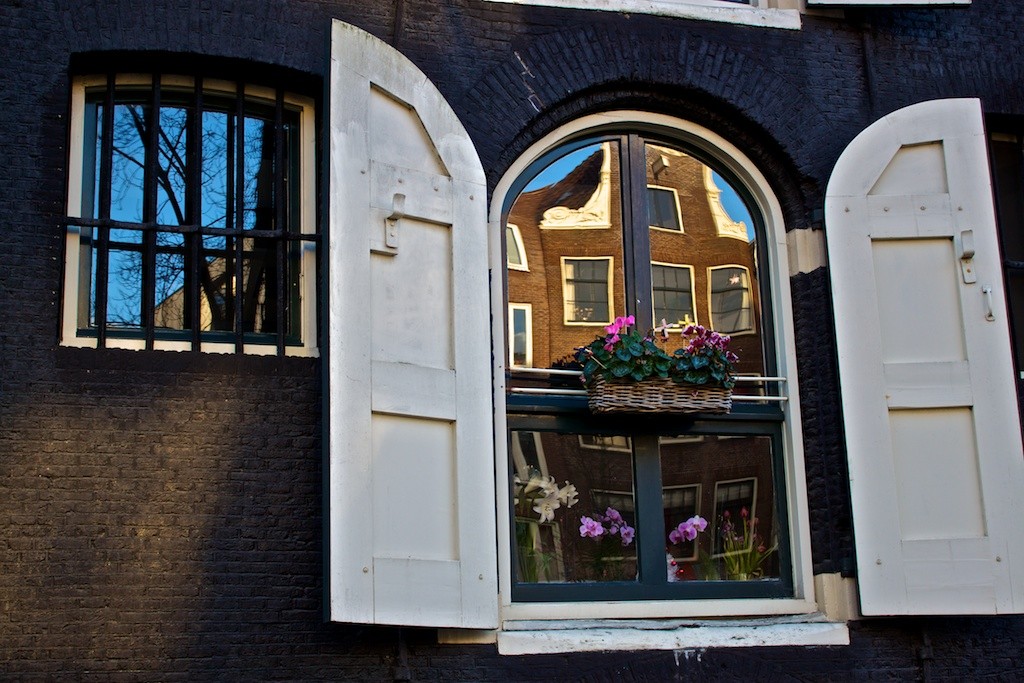 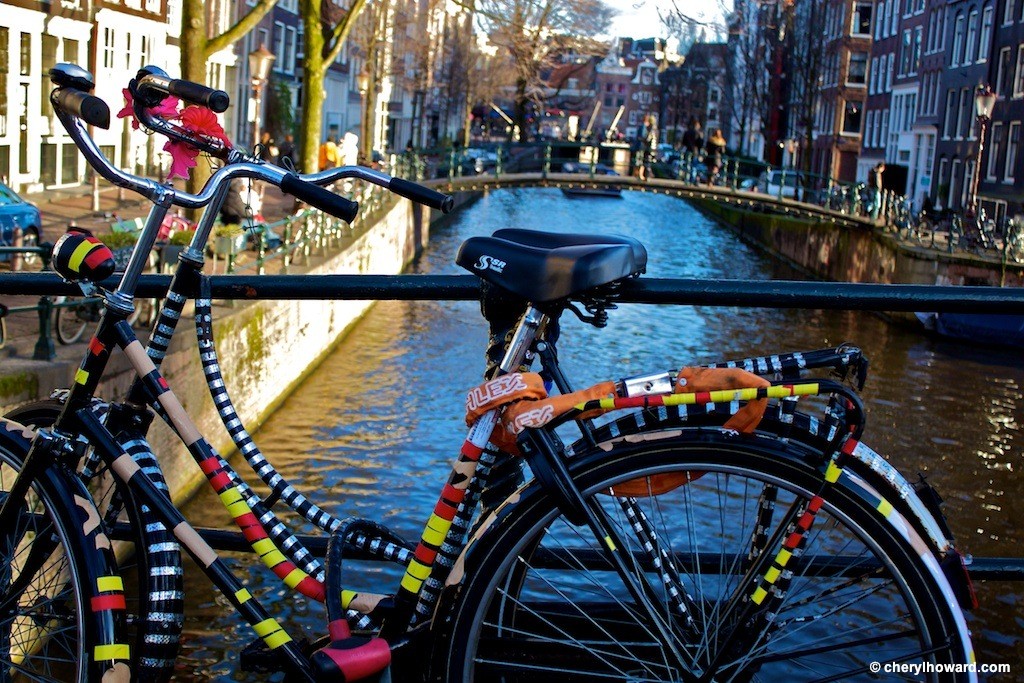 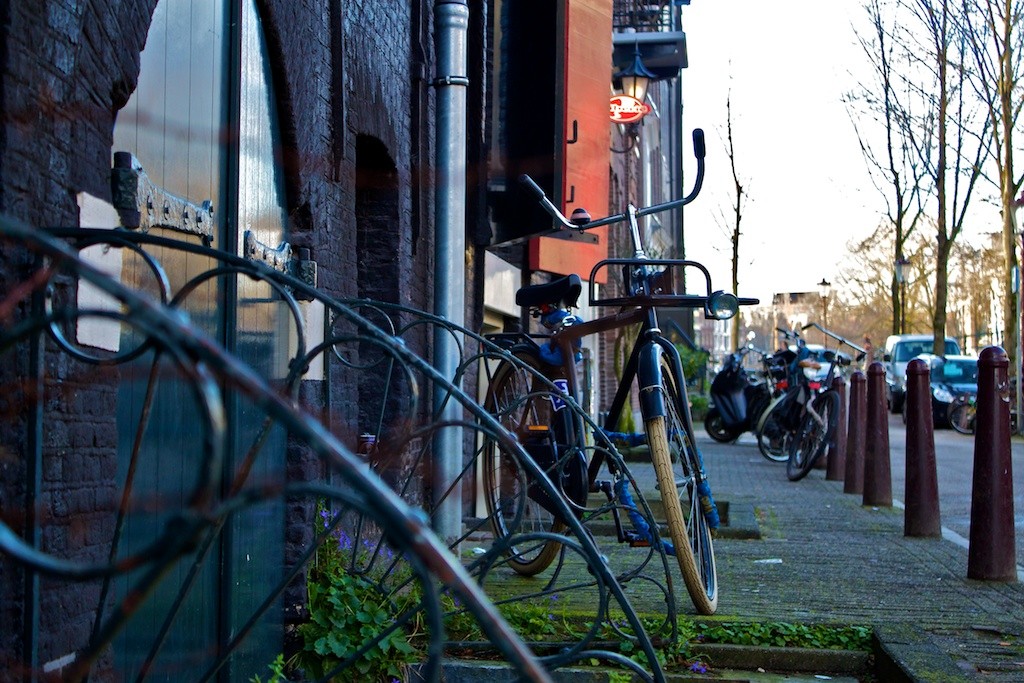 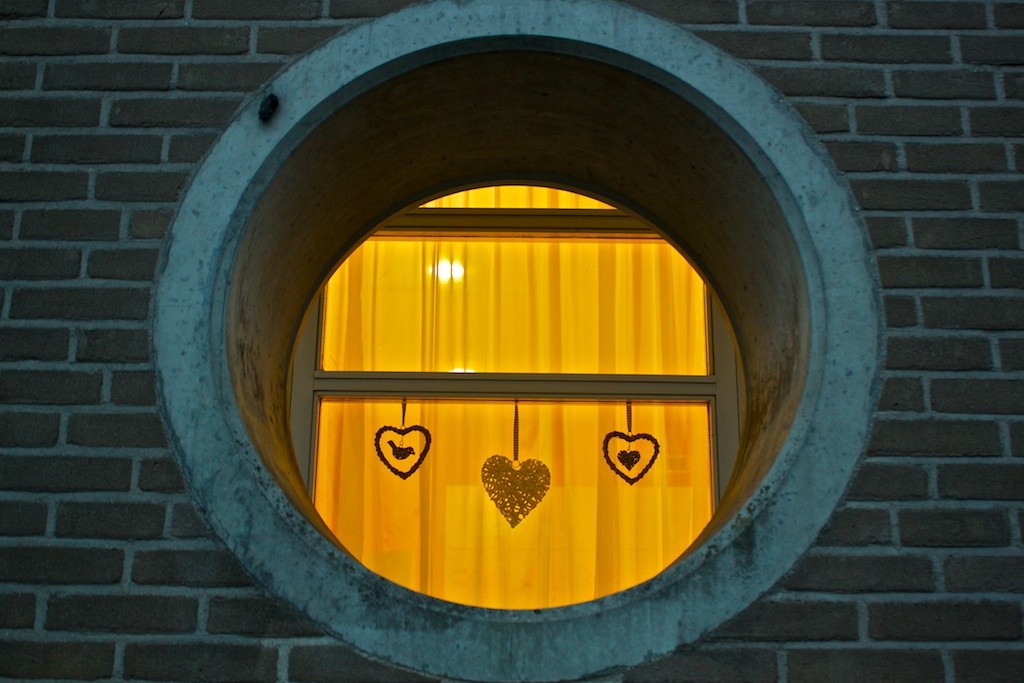 This Home is Filled with Love. 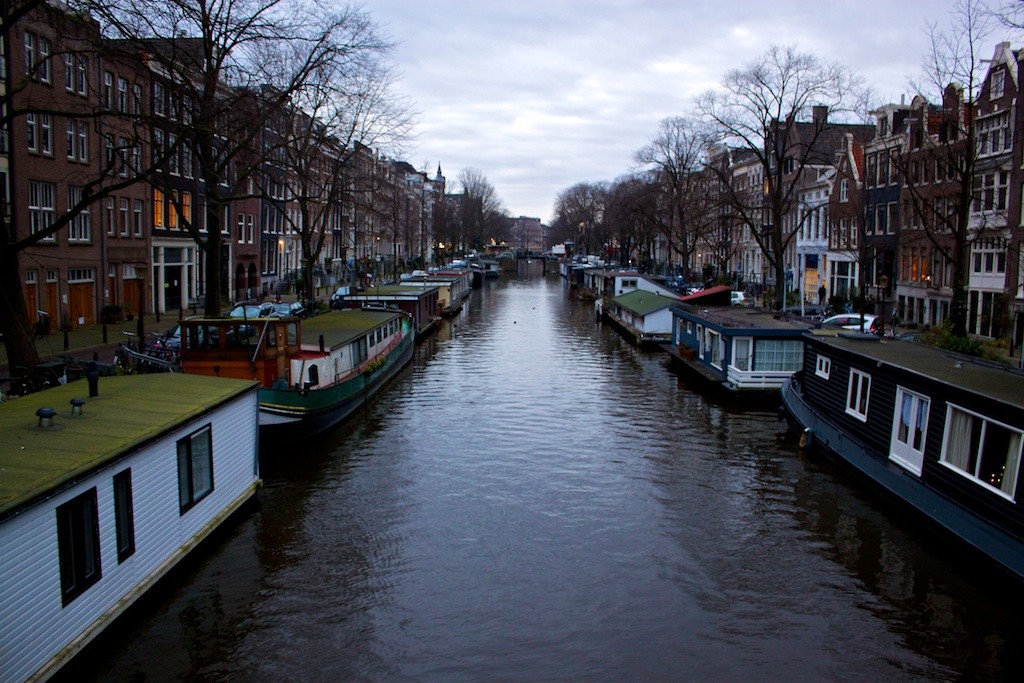 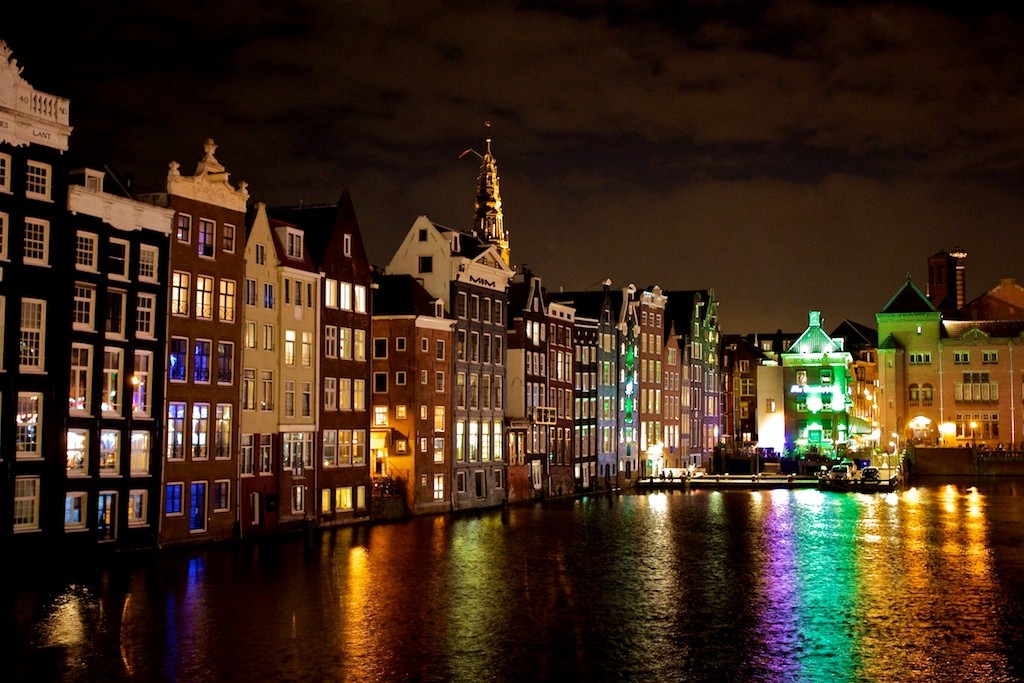 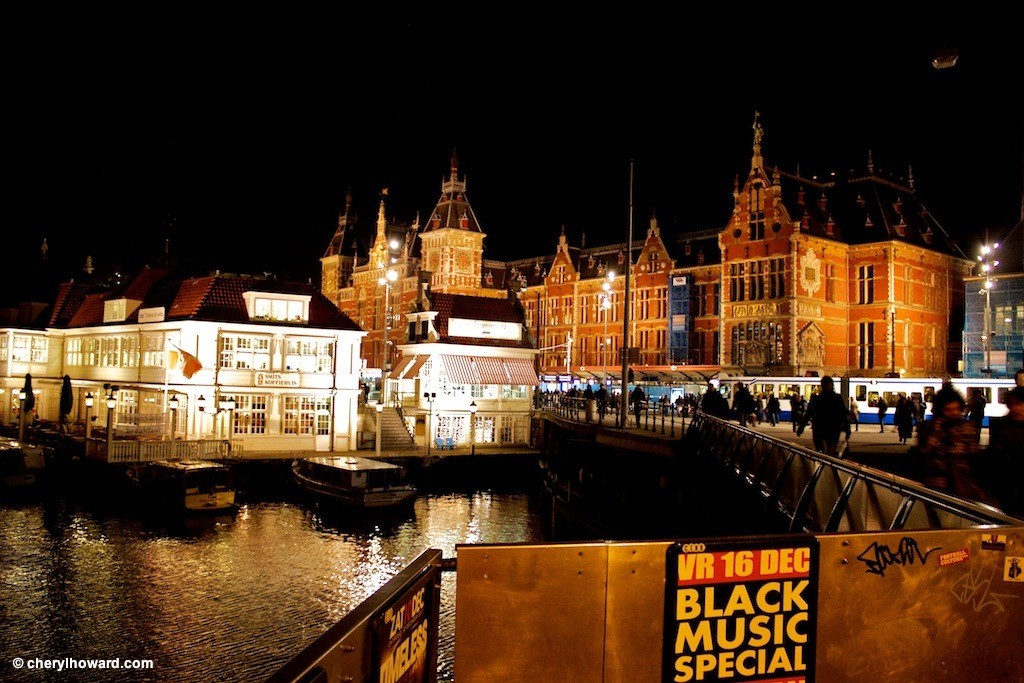 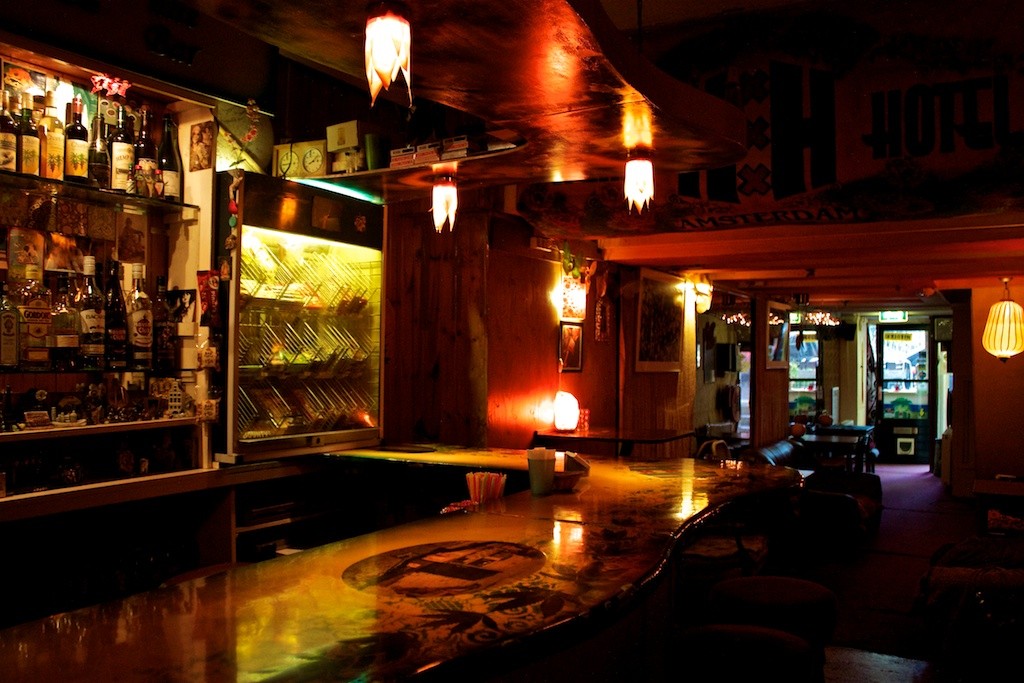 The Hemp Hotel (the only bar in Amsterdam where you can drink and also smoke marijuana).

What are your favorite impressions of Amsterdam? Can you recommend any offbeat sites that I should check out when I’m there next?